Bullied for their bodies!? 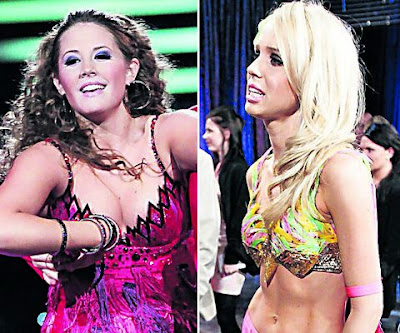 Come on! people of Sweden!? You guys gotta be kidding me, some people out there are just so miserable they feel that they have to put other people down to their own low level, it is just so wrong! I really dislike people like that, haters...jealous people, I'd say, the people that are commenting on Molly and Elin, both participating in the Swedish version of "Dancing with the stars", are just jealous of them, they look GREAT! Molly is being bullied with comments on her blog, people saying she's for example, overweight....overweight? I wouldn't think so...She's healthy, and Elin as well has gotten comments on her blog saying she's disgustingly thin, that's not very nice said, she even says herslef that she wish she had more curves and that being thin isn't something she's real pleased with. Oh lordy, this constant struggle with bullies out there, the internet is filled with em', it's the perfect spot for people to be anonymous and thow shit comments at others. GRR! and what really bothers me is when it comes to body image comments, when the're clearly insanly stupid.

I just want to say that, I really dig both Elin and Molly, Molly is adorable, and Elin has a killer style, check out her blog.! and that the haters are not worth caring about, but I understand it's hard, look at me! I care, they feed on attention, bastards! Ehm. I just think Molly and Elin are both beautiful girls with different body types, but remember...Every BODY is beautiful. 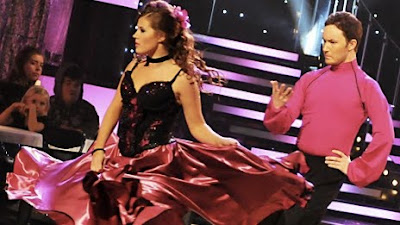