Sheer flowers and a creepy dude

This week went by pretty fast, it's been a really nice week! "it's greek to me" dinner out with Eunice and her friends :) the weather has been really nice, been sitting outside 3 days in a row now and enjoying it. Me and Cesilia made Margarite cupcakes the other night, SO DELICIOUS! You could really taste the tequila!
That night had a little drama in it as well, I told Cesilia this was so gonna go in my blog! lol, but we ended up having an altercation with a really drunk man, that we later got to know is her neighbor, he was parking his car, YES! he'd been driving, so stupid I know! and he'd parked really stupid too, he had all this space in front of him to pull up a little so that we could fit behind him, we pull up behind him real close and he started to get all defensive "Why you have to come all up my ass!?"-something like that. Cesilia started talking to him and asking him to pull up a little, he was real bothered and stressed (why?) and he was wasted, and reeked alcohol.
He'd come all up her face talking, real creepy. Asking her where she lived, and asking her name, and stuff, asking if they could become friends, lol, he didn't make any sense, and he wouldn't pull up. !? so annoying, so we were just standing there waiting for nothing when he spent the last 10 min unloading his car and talking, and later walking away towards his place  saying he'd move it later, and then they started cursing at each other because Cesilia wanted him to move it now, and omg, she's like "Jen, get in the car, get in the car!" and I don't remember what she said, but he like dropped everything he was carrying and came at us in full force yelling "what you say!? huh!? What you say!?" and we just drove off real fast, omg, he was so creepy and wasted.
We drove around the block, and he was walking back and forth across the road waiting for us or something, and we were like fuck, hell no that we're gonna get out of the car now and get in the house when he's there. So we waited, and after a while we didn't spot him anymore, so we slowly go buy one last time, and OMG then we see him sitting in the dark on his front door steps still waiting for us!!!! and he saw us got up and started yelling again.
We quickly drove off again, and we decided to call the cops!! Cops came, but he wasn't out there anymore, however we could safely get in the house, and they actually stayed outside and waited for another 10-15 min, i like that! and a little shaken we continued with our cupcake baking. What a night. lol. we survived!!! What an asshole, and driving drunk!? omg, unbelievable!! He really freaked us out.
I'm happy we got home safely eventually.

Hope you all have had a great weekend so far :) 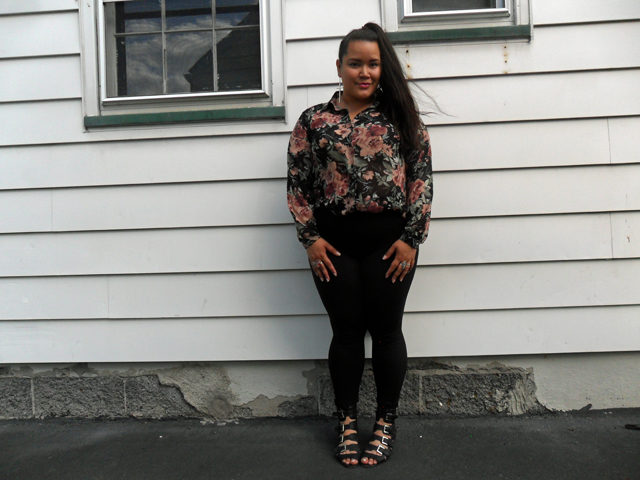 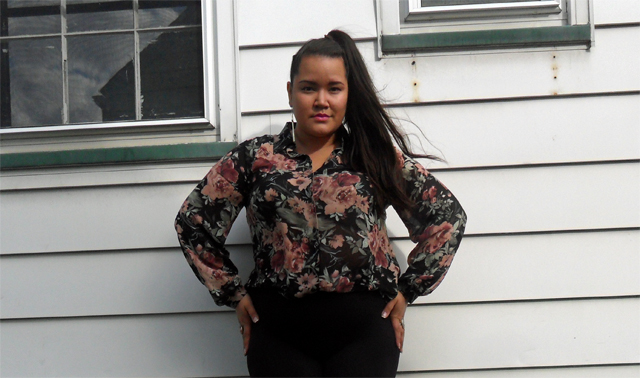 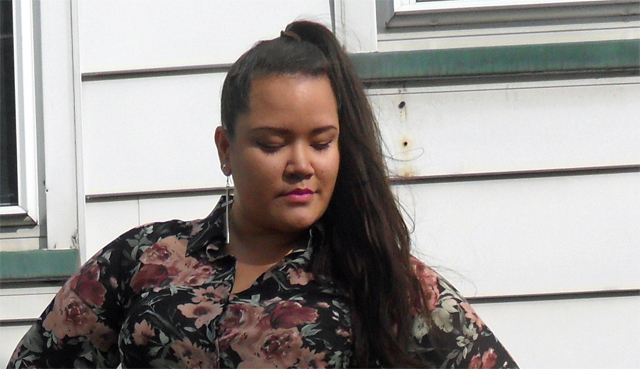 cherry vidal said…
omg i would have shit myself lol cupcakes was a nice way to end the drama. loving the look as usual xoxo
May 20, 2012 at 12:05 PM

Moya2bean said…
You are too much.
The flower shirt is beautiful on you.
You are beautiful!

Deb said…
I love your style!! I Also love Cesilia's style as well but she hasn't posted any new outfits. Will you let her know that I am anticipating for her next posts....Thanks
May 25, 2012 at 10:49 PM